Only five months remain until Britain exits the EU, and while a free-trade deal still remains to be seen, a major hurdle has just been cleared as Spain has dropped contentions over the post-Brexit status of Gibraltar.

Gibraltar has long been a sore spot for Spain, which has claimed sovereignty over the British-owned territory for the past three centuries. Gibraltar is also tightly integrated into the local Spanish economy, as many British and Spanish citizens cross the border daily. As a result, Spain was given a veto option by the EU concerning ongoing negotiations with the UK over Gibraltar’s post-exit status – a veto that Spain has now opted to drop.

96 per cent of British residents in Gibraltar voted to remain in the EU during the UK’s referendum on Brexit in 2016.  “The big fear is that the border may be closed by the Spanish state with the agreement of the European Union”, said Edward Macquisten of the Gibraltar Chamber of Commerce.

“Most of our tourists, eight or nine million people who come to visit Gibraltar every year, cross the land frontier from Spain to get in here. 40 per cent of our workforce crosses that frontier every day to come to work and then go back across in the evening. We import pretty much everything and most of that comes through the frontier”, Macquisten said.

There is just as much concern on the Spanish side of the border. Many residents of the mostly impoverished Spanish town of La Línea rely on work in Gibraltar to get by. José Uceda, who helps run an organisation representing many of the 13,000 Spanish citizens who work in Gibraltar said that “Gibraltar is as important as life itself. We really need Gibraltar”.

The International Monetary Fund projects that Spain’s economy overall will face a 0.2 per cent GDP drop if the UK exits without a free-trade deal, known as “hard Brexit.” The EU as a whole would also suffer, facing a loss of 1.5 per cent GDP, annually. This is a fate both the EU and the UK are eager to avoid. However, the worst is likely not to pass, as UK Prime Minister Theresa May says that 95 per cent of the UK’s break-away deal has been hammered out with the EU.

“Gibraltar will no longer be a problem in arriving at a Brexit deal”, said Spanish Prime Minister Pedro Sanchez at the EU leaders summit in Brussels last week. He added that he feels optimistic that a deal will be reached. Part of this required Spain withdrawing its advances to reclaim sovereignty over the territory and for joint management over its airport.

Earlier this month, Gibraltar’s Chief Minister Fabian Picardo flew to London to meet with the UK government and clarify the future agreement between Gibraltar and Spain on key issues like the environment, tobacco trade, and citizens’ rights. Spain and the UK will hold their own bilateral talks on these issues.

Brexit will also affect Cyprus, as Britain has military bases and sovereignty over two locations on the island (3 per cent the country’s land), remaining from when Cyprus achieved independence from the UK back in 1960. Like Gibraltar, those areas will also exit the EU when the UK does, and a similar deal has been struck to ensure that the ordinary lives of citizens will not be disrupted.

British bases on the island will remain an EU customs territory, and will be treated as a territory of Cyprus for customs and VAT purposes. British residents who have been present on the island for five years or more by December of 2020 will be granted permanent residency rights, and those not yet eligible will have the ability to become eligible to enable them to stay in Cyprus until eligibility has been achieved. Currently, there are over 80,000 British citizens living in Cyprus (which has a total population of 1.18 million), some of whom have already applied for Cypriot citizenship.

A diplomatic source in London commented that the newest deals struck between Spain, Cyprus and the UK are as ideal as could be imagined.  “More or less one could say that things will keep on functioning as they are now; this was the aim and that is what has been achieved”.

With Humble Beginnings, Energean Oil & Gas Is Rising to Become a Leading Player in the Eastern Mediterranean 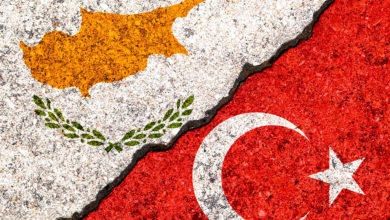 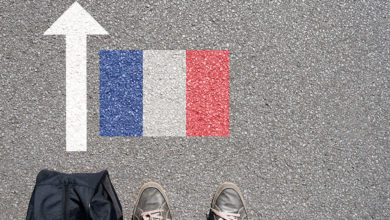 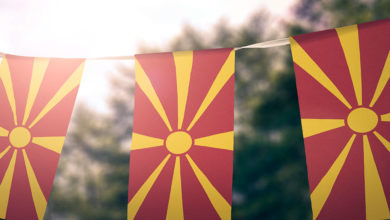 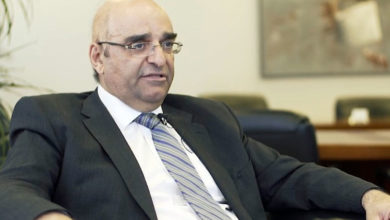