Share
Facebook Twitter Google+ LinkedIn Pinterest WhatsApp Share via Email Print
Marios Demetriades has been Cyprus’ Minister of Transport, Communications and Works since his appointment in March 2014 by President Anastasiades. Recognised as one of the Country’s most dynamic Ministers, he is attributed with having substantially improved the competitiveness of the country’s logistics and digital infrastructure. The 2016–2017 Global Competitiveness Report of the World Economic Forum ranked Cyprus 54th out of 138 countries in Overall Infrastructure Quality.

With unemployment falling by six percentage points over the last three years and GDP growth rising to 3% in the second quarter, Cyprus is once again back on the radar of international investors.

Marios Demetriades, Minister of Transport, Communications and Works, has a vision for where that investment needs to go. “In order to maintain this growth rate, I believe that Cyprus needs to take advantage of its advantageous geographical position. Cyprus is not only located among three continents but is also, without any doubt, the most stable country in the region,” said Demetriades. “An important number of international companies are already using our infrastructure to offer services to the whole region with the interest increasing by the day.”

In office only since 2014, Demetriades is already being recognized despite a long list of projects in the pipeline. The high level of infrastructure in Cyprus is reflected by international reviews like the Global Competitiveness Report 2016–2017 of the World Economic Forum, which ranked Cyprus 54th among 138 countries in Overall Infrastructure Quality.

To be sure, Cyprus already has world-class ports, and shipping produces about 7% of GDP. But that hasn’t stopped the government from focusing on improving this infrastructure. The government voted to privatize the port of Limassol in 2016, which is expected to bring in €2 billion over the course of 25 years.

Demetriades pinpointed transparency and efficiency as the two keys to successful privatization plans. Indeed, the Limassol privatization took less than a year, unusually fast for these often long-winded projects.

“We are in the process of commercializing the second largest port of Cyprus, the Larnaca port, together with the marina,” he said. “The success of the Limassol project has definitely assisted in the success of this procedure, because the three organizations already shortlisted are large international consortiums which have the experience and capability to make a successful investment in Cyprus.”

Besides Larnaca, which will likely be privatized in the first quarter of 2018, the government is also planning to build new industrial port infrastructure in Vasilikos, which will likely see increased utilization in light of the much-heralded discovery of offshore oil and gas fields in recent years. Total and Eni began exploratory drilling in April.

“Something that is frequently misunderstood is the importance of know-how,” said Demetriades. “FDI is not only needed for financial purposes, but also for the purpose of improving our know-how. For example, DP World, that are managing part of the Limassol port, are managing more than 80 ports worldwide. The same applies for the airport sector. The airport consortium managing our airports consists of international companies, like Vantage, with a lot of experience in similar projects. At the beginning, all top managerial posts were filled by people from abroad. Nowadays, the management team consists only of local professionals.”

Aviation is the other primary focus of Demetriades’ day-to-day management. The government closed down state-owned Cyprus Airways in 2015, and has since licensed three private airlines, all funded by foreign investors. But Demetriades said the privately-managed airports are already close to maximum capacity, which means that his office is beginning to look at means of increasing capacity.

Yet another point of focus has been larger regional projects.

“Cyprus due to its small size can’t often attract large projects,” Demetriades said. “Having said that, if we can combine local projects with other cross-border projects then they can become more attractive for foreign investors. By combining projects across the countries within the same region you can achieve more interest from investors. This is extremely important, as our President mentioned.”

One example of these regional integration projects is an LNG bunkering project that involves Italy and Greece, which is expected to be completed in the next three to four years.

Demetriades believes his openness to new ideas is part of a larger evolution in the European Union.

“We need to modernize the structure of the European Union, so that we can achieve the regional objectives set by the Treaty of Rome,” he said. “In order to move forward, however, we need to be brave and make the necessary changes.”

A Tale of Restored Confidence 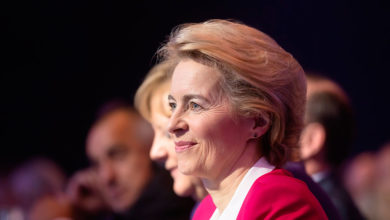 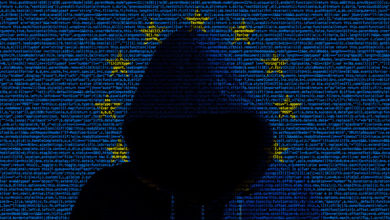 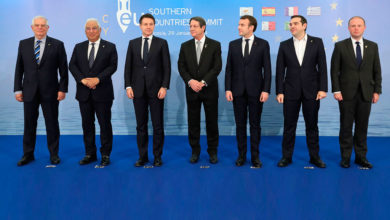 What to Expect From the 6th South EU Summit? 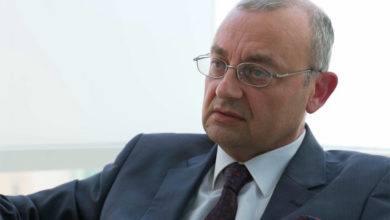