On December 27th, Italy’s top court announced that growing small amounts of marijuana at home for private use, though not completely legal, is not a crime. This new ruling seeks to somewhat clarify confusion stemming from a law, established in the 1990s, that prohibited growing and selling marijuana but later conflicted with court decisions and loophole amendments.

There are still questions regarding the specificity of the law – when the full ruling will occur is to be determined, so not all details have been made public yet. But this positive step is widely viewed as progress within a system that gives out massive fines and extensive jail time for the cultivation of even a small number of plants. According to Leonardo Fiorentini, a representative of the drug policy advocacy group Forum Droghe, “It’s a very important decision, because it will shield from prison those who choose to cultivate marijuana for personal use”.

Italy joins a list of countries that have recently allowed marijuana possession and growth in small amounts, including Uruguay, Canada, South Africa, and Mexico. Closer to home, other Southern European countries are taking a freer stance on cannabis, although full legislation is pending in many of these states.

In Malta, Justice Minister Owen Bonnici presented a potential set of legal amendments to several cannabis laws, following a woman’s six-month jail sentence for growing one sapling. Portugal has proven to be much more progressive; the country decriminalised the possession and consumption of drugs back in 2001. In Spain, anyone can grow and smoke marijuana in private, and cannabis clubs are permitted as long as they aren’t for profit, which has generated jobs and tax revenue for the country.

In this case, a chief criticism is that drug tourism encourages visitors to seek out harder drugs and behave badly (just look at claims of Amsterdam and the Netherlands), but it hasn’t stopped the Spanish government from expressing interest in reigniting the debate over full legalisation, though President Pedro Sánchez does not consider this a priority.

Legislation changes and the gradual adoption of more progressive stances may retroactively help those jailed in the past few years, including the Maltese woman, whose sentence may be altered if legalisation legislation is approved. Two Slovakian men may also receive shortened sentences after going to jail for possession of 16 grams of marijuana.

Cannabis as a Source of Economic Growth?

Allowing marijuana use in Europe could be a major economic boost for many of the region’s indebted countries. There are many ways to translate cannabis legalisation into revenue, with the potential tourism model serving as just one option. Maltese Minister for the Economy, Investment and Small Business, Chris Cardona, was quick to realise this in comparison to much of Europe. Just one year after introducing a bill to legalise medical marijuana in parliament, Malta is ready to position itself as a main exporter of quality cannabis products to the rest of Europe. At the 2019 Medical Cannabiz World Summit, Cardona mentioned that the industry may reach 55 billion euros in revenue within the next ten years. Cardona also said “The biggest mistake we can do is to underestimate the scale and the potential of this market…We only have to look at how the market is growing in Canada, in the States and China”.

Portugal is also seeking to become a major exporter. The country offers an ideal climate for marijuana growth and production, which allows for low overhead, and hopes that exports will create a big jump in revenue as more companies obtain production licenses – currently the list consists of just four.

Spikes in tax revenue, like those that the US and Canada have seen after implementing similar measures, are not the only benefit to allowing marijuana use. From a health perspective, decriminalisation of drugs appears to indicate a positive effect. Portugal’s decriminalisation policy has allowed for a drop in overdoses, HIV infection, and drug-related crime, but required an immense shift in cultural perspective – all the way down to the words used to refer to people who use drugs.

A unified policy across the European Union could be of significant help to citizens belonging to member states. Right now, minor policy discrepancies can be confusing. Marie Arena, a Socialist member of the European Parliament, notes that the variation creates a “policy paradox” that fails to curb recreational use but also hampers access for medicinal purposes. A standardised approach would also further increase tax revenue in Europe, and ultimately facilitate cross-border activities like trade and data-sharing. 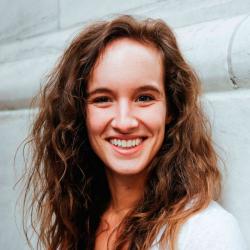 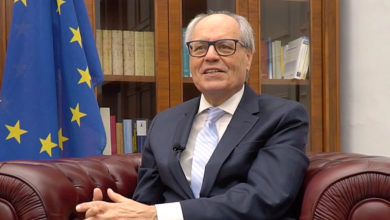 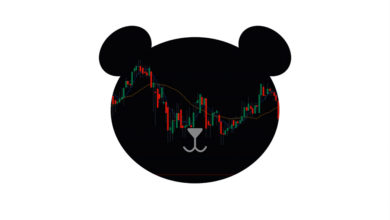 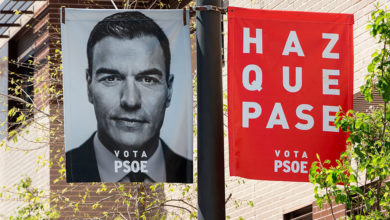 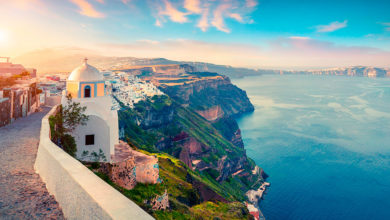