French President Emmanuel Macron ran his campaign on promises to improve the French economy and reduce the country’s persistently high unemployment rate. The early signs look good: French GDP increased by 1.9 percent in 2017, and unemployment is projected to fall from 9.7 percent to 9.4 percent in 2018. Fulfilling his campaign promises to overhaul France’s rigid labour market, the French Government has already passed legislation that gives companies greater freedom to hire and fire employees, and allows firms to strike deals with unions individually rather than across entire industries. The government soon plans to tackle unemployment by linking benefits to state-funded job training programmes.

The latest task in Macron’s agenda is to reform the labour structure of the French state-owned railway company, Société Nationale des Chemins de fer Français, better known as SNCF. This change, unlike many others, is likely to provoke the first large-scale strikes of Macron’s presidency.

A glimpse into why such a reform is even necessary: despite the fact that SNCF maintains a high standard of service that is justifiably a source of French national pride, the company’s budget shows that it undeniably needs changes. In 2017 it ran a budget deficit of 3 billion euro, despite receiving 14 billion in government subsidies. Its total debts are at about 45 billion euro, and cheaper bus and air travel have put pressure on its bottom line. Time for an overhaul is of the essence, as European Union rules will open national rail markets up to competition from other member states’ rail companies in 2020, leaving the SNCF prey to much stronger market competitors like Germany’s Deutsche Bahn, which has already cut its operating costs by 3 percent thanks to similar reforms that Macron is proposing.

So what exactly does Macron want to change? His goal is to make SNCF more competitive by curbing its generous employment practices which currently offer employees guaranteed lifetime employment, automatic salary increases, early retirement, and free rail travel for their family members. The government’s proposal would only affect new hires moving forward, as the company’s nearly 150,000 current employees would be allowed to keep their benefits. The plan has ruled out both the idea of privatisation and the prospect of cutting costs by closing stations that see little traffic but that rural areas depend on. Instead, the state would assume some of the company’s debt, providing a whopping 10 million euros a day in investment for the SNCF over the next decade, in an effort to help the company prepare for the sector’s Europe-wide liberalisation.

While this may sound like a logical reform, it’s expected to create quite a bit of noise in the way of public pushback. All four unions that represent SNCF workers have already united against the plan and have called a strike for Thursday 22 March that could impact various downstream industries and bring the country to a halt. The last time the government attempted to reform the SNCF labour code was in 1995. It resulted in three weeks of strikes and the resignation of then-prime minister Alain Juppe.

However, this time the government is more confident about its path to reform for a variety of reasons, one being its hefty financial commitment in the company over the long term. What’s more, President Macron has, thus far, managed to avoid the large-scale protests that in the past have stopped ambitious would-be reformers of the French economy. On top of that, the political situation could hardly be more conducive to Macron’s agenda since his party won an absolute majority in parliamentary elections last June. The French constitution allows a parliamentary majority to empower the executive to pass laws par ordonnances ­– by decree – and increase the pace of reform. The French left, which would normally oppose or water down labour market liberalisation, is split into three different parliamentary groups that together hold just over 5 percent of seats in the National Assembly and have little influence on policy. Under this backdrop, the bill will be brought up in mid-March with the hopes of having it passed in the summer, by decree if necessary. Macron, who has questioned the influence of France’s unions on government policy altogether, is unlikely to back down easily.

The recent announcement has caused a slight dip in the president’s approval ratings since their post-election heights, and forces on both sides are stoking fears that Macron’s reforms push workers into precarity in the name of labour market flexibility. However, the president’s reforms are an opportunity to push back against this narrative, pending that they can successfully improve France’s competitiveness and strike a balance between flexibility and economic security. 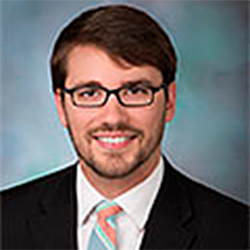 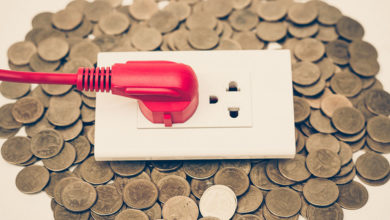 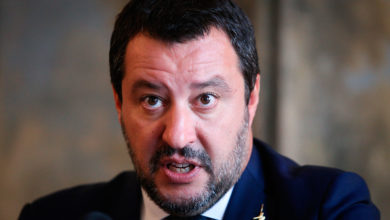 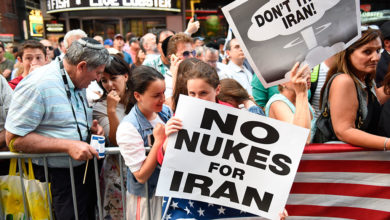