This past September, over 30 local politicians, public figures, and members of the artistic community gathered in the Corsican capital of Ajaccio under the banner of “Maffia no, a vita ie”, a phrase which translates to “No to Mafia, yes to life”.

The rally intended to shed light on both the growing problem of organised crime, as well as the rise of the militant liberation movement, known as the Front Nationale Liberation Corsica (FLNC). Days before the protest, property developer Icham Saffour was murdered on a building site – the island’s seventh mafia-related killing in 2019. Seventy-two hours earlier, Maxime Susini, a 36-year-old farmer political activist, was killed in the south of the island. Officials called on political leaders to speak out without ambiguity against mafia-style lobbies and demanded the Macron government “acknowledge this mafia grip and provide the tools to fight it”.

Leo Battesti, former leader of the FLNC, was seen attending the rally – highlighting the ties that exist between Mafia structures on the island and the movement, who are closely linked to incidences of extortion, bribery and armed robbery.

Between 1976 and 2016, the FLNC carried out a 40-year armed campaign against the apparatus of the French state on the island and cities such as Marseille, Nice, and Avignon, in a fight for Corsica’s independence from France. This period saw thousands of individual acts of terror primarily targeting infrastructure, but also leading to the deaths of nine police officers and the 1998 assassination of Claude Erignac, the top French official on the island.

Then three years ago in October 2016, the FLNC came to a unilateral decision to end its military campaign in order to allow the Pe a Corsica (for Corsica) party to fulfil its mandate as the leading party in parliament, which it took control of in 2015 and then strengthened its grip on in the 2017 elections.

Earlier this month the FLNC re-emerged, threatening the island’s tourism, property, and business communities. Footage shows members saying that they were restarting their campaign to “save the Corsican people from programmed extinction”. Continuing their tactic of targeting infrastructure rather than people directly, the group has pledged to attack the sale of property to non-Corsicans.

The island is a very popular destination for international and French tourists alike, particularly during the summer months, with many purchasing properties on the beautiful landscape. The separatists have declared that any property that has been sold to non-Corsicans over the past ten years should be sold back at the original price.

In addition to property, the FLNC has also said that new retail chains on the island should be banned and Corsicans should replace foreigners in all jobs. The movement also seeks to put a limit on the number of tourists that visit the island, which regularly receives more than half a million visitors per year.

The re-emergence of the FLNC poses a direct challenge to President Emmanuel Macron, with the militant group restating its core demands of greater autonomy for the island, mandatory Corsican language lessons in schools, and amnesty for prisoners jailed during the separatist struggle – including those sentenced for the murder of Claude Erignac. As part of his tour of national debates around the country, the President visited Corsica in April of this year, but of the 360 officials invited to participate in the town-hall style debate, only 200 were present. Those involved in the nationalist movement, who have the majority in the Corsican parliament, refused to attend.

The persistence of Mafia violence, compounded by the FLNC’s re-emergence, means that fear has gripped many local businesses due to the threat this growing problem represents to Corsica’s critical tourist economy. Officials have called for the introduction of an Italian style ‘mafia association’ law, which is designed to target assets and those who use a ‘code of silence’ style of intimidation to exert control over witnesses.

And yet, the hold of criminals over the people of Corsica remains strong. In the words of a former gang member, the mafia ‘remains in control of Corsican society’. Claude Chossat, who is standing trial for murder said in an interview with Marianne magazine that if “a Corsican business asks for help from a thug, for protection, financial help or to resolve a dispute, he will get better results than if he turns to the State”.

French officials are now under pressure to work with the nationalist-controlled assembly to devise a response to mafia operations on the island. With businesses and property developers dependent on a buoyant local and tourist economy, any threat of a return to violence by separatists, fuelled by criminal money, will need to be taken extremely seriously. 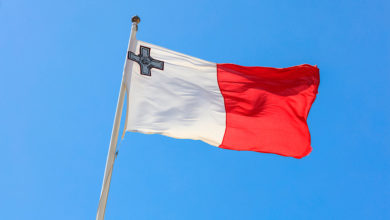 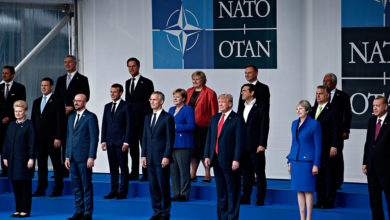 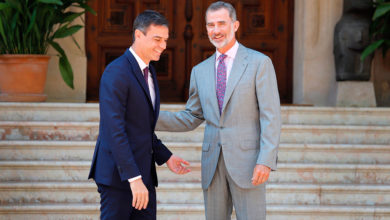 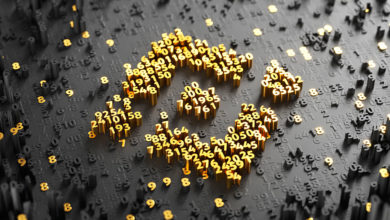