Last week, the parliament of the Former Yugoslavian Republic of Macedonia proposed that the country change its name to the Republic of North Macedonia, a proposal that passed by a razor-thin majority. This was after an earlier referendum on the issue failed because it did not meet voting participation thresholds, with only a 37 per cent turnout – below the mandated 50 per cent minimum. Amendments will now be drafted to incorporate the name change into the country’s constitution, after which another vote will be needed to enshrine the changes.

“I can confirm that with 80 ‘yes’ votes, the parliament adopted the proposal by the government to start the procedure to change the constitution”, said Talat Xhaferi, speaker of the 120-member assembly. This is a crucial victory for FYROM Prime Minister Zoran Zaev, who had to sway members of the VMRO-DPMNE party (The Internal Macedonian Revolutionary Organization – Democratic Party for Macedonian National Unity), who previously stood vehemently against the deal.

The proposal is supported by Greece and should be the key to unblocking FYROM’s bid to join both the EU and NATO. Greece has been the long-standing veto against their neighbour’s entrance in to either organisation due to conflicts over the name Macedonia, which they argue implies territorial claims to a Greek province of the same name. The 27-year long conflict stems from the beginning of FYROM’s statehood in 1991, whose constitution included references to “Greater Macedonia,” which presumably includes the Greek territory, also thus named. This proposal, however, would lay to rest any irredentist claims, bolster the EU, and help stabilise an historically volatile region.

“My sense is that [the agreement] is likely to go through”, Seraphim Seferiades, a politics professor at the Panteion University, when he spoke with Al Jazeera. “That would be good because it would put this issue to rest and take the opportunity away from the far right”.

However, the proposal, known as the Prespes Agreement, still needs to be formally approved and passed in Greece’s parliament, where it faces some opposition. Some Greeks still see the name “Republic of North Macedonia” as an attack on their identity and territory, and some Macedonians see the proposal as a capitulation. Greek Foreign Minister Nikos Kotzias resigned in protest, and Prime Minister Alex Tsipras has taken on the role in his stead, vowing to do all he can to secure the deal.

Kotzias and his office were responsible for much of the groundwork that paved the way for the Prespes Agreement, and he resigned after a row with the right-wing Greek Defence Minister Panos Kammenos. Kammenos leads the co-ruling right-wing Independent Greeks party, which along with Tsipras’ left-wing Syriza party, holds the majority of seats in Parliament. In a press release from the prime minister’s office, Tsipras said “It is with a heavy heart that I accept his resignation”.

“Today is a symbolic and historic day for our foreign policy after yesterday’s decision at the Skopje’s parliament which opens the way for the implementation of an historic accord”, said Tsipras.

Greek and Macedonian Prime Ministers Alex Tsipras and Zoran Zaev were even at one point being considered for a Nobel Peace Prize for their work towards putting to rest a long-held conflict between their two states.

More than 24,400 New Portuguese Companies Created in the First Half of 2018 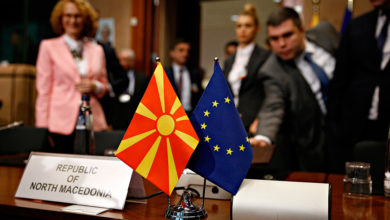 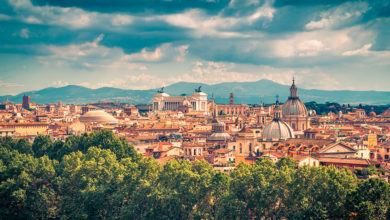 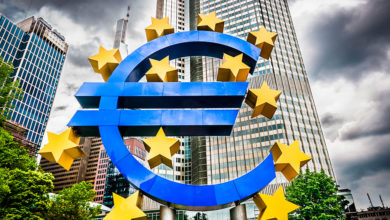