In the four years since it exited the International Monetary Fund’s bailout programme, Portugal has become the poster child of the Eurozone’s recovery. With the economy projected to grow by 2.2 percent this year and the unemployment rate below the EU average, the country seems destined to complete a remarkable economic turnaround.  However, this transformation is dependent on more than just fiscal discipline. As more than one in four Portuguese residents will be over the age of 65 by 2030, the government is making a concerted effort to attract the necessary human capital to help propel future economic growth.

Between 2011 and 2014 more than 485,000 workers left Portugal, resulting in the country’s highest emigration level since the 1970s. High unemployment, a lack of job security, and poor working conditions all played a part in a mass departure of Portuguese to countries such as the UK and Germany. By 2016, it was estimated that as much as 20 percent of Portugal’s citizens resided outside the country.

The fact that this exodus included more highly educated Portuguese than before raised concerns of a ‘brain drain’. However, if it remains a temporary phenomenon, this could actually benefit a country like Portugal. Emigration reduces the pressures associated with unemployment and ensures workers are able to maintain or even improve their skills through experience gained abroad. If these workers eventually return, they bring with them knowledge and talent that can help improve productivity and spur entrepreneurship.

Now that the country is once again economically stable, the government has high hopes of luring these workers back home. Speaking at a Socialist Party event in northern Portugal at the end of August, Prime Minister António Costa announced that returning expats will receive a 50 percent discount on their annual tax return. This policy will apply to those citizens who left before 2016 and move back by the end of 2020.

But can Portugal really convince this talented pool of expats to return? With respect to both the UK and Germany, Portugal offers a comparatively stable environment. Brexit has heightened uncertainty over the UK’s economy, and with Portugal’s robust economic expansion, it seems Portuguese workers in the UK returning home is a safer bet than staying. While Germany’s low unemployment rate and strong economy are still a draw, nearly five months of protracted coalition negotiations and increased hostility towards immigration have undermined the perceived stability of the country.

However, it’s not just its citizens abroad that Portugal is making overtures to. In order to help boost investment in its burgeoning tech scene, the country is offering residency and eventual citizenship to anyone who invests at least one million euros into the Portuguese economy, purchases property worth 500,000 euros, or creates 10 jobs.

Admittedly, this sort of initiative has come under increasing scrutiny. For instance, the EU Justice Commissioner, Vera Jourova, recently cautioned member states over the so-called “golden visa” programs that are offered by not only Portugal, but also countries such as Austria, Spain, Malta, Cyprus, Belgium and Latvia. Critics also point to the policies’ lacklustre results, with less than a dozen entrepreneurs having been offered Portuguese citizenship in exchange for job creation.

While the policy has had mixed results, it signals to the world that Portugal understands its economic success is dependent on the influx of new ideas and dynamic talent. This openness has made Lisbon a start-up hub in Europe. Furthermore, big tech firms have also acknowledged Portugal’s potential with Google, and Zalando just two firms to have recently opened up offices in the country.

Whether Portugal will be able to stem its demographic decline is uncertain. However, the government’s attempt to attract new and returning talent is an example that it is focused on providing a robust foundation for long-term economic growth. 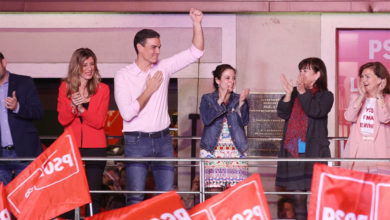 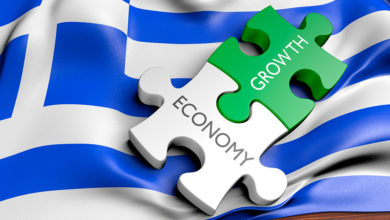 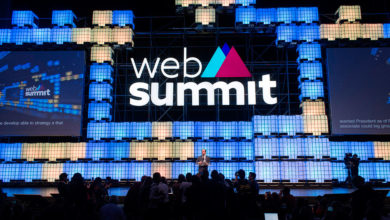 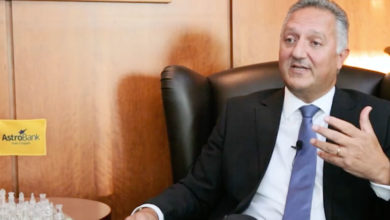