Observatório Infotrust, Portugal’s first Business Information Agency, has published statistics that indicate more than 24,400 start-ups were founded in the country during the first six months of the year. This represents an impressive 11 per cent increase over the same period last year. Portugal may be a small country, but these statistics show that its entrepreneurial spirit can compete with some of Europe’s largest and most innovative economies.

This positive growth trend can be seen in practically every corner of Portugal’s territory. While half of the new firms created are located in big cities like Lisbon or Porto, the rest are scattered across Portugal in smaller enclaves such as Setúbal, Braga and Faro. The types of new businesses are also varied with services, tourism, commerce and retail being the most popular sectors.

Portugal appeares to have gotten its entrepreneurial mojo back after suffering one of the most devastating recessions in recent memory. Between 2009 and 2013, net business population growth in Portugal was negative. However, since 2014, Eurostat data shows that the number of businesses has been steadily increasing. Particularly noteworthy is the OECD’s estimation that new enterprise creation in the last quarter of 2017 was higher in Portugal than in the Netherlands, Germany, and France.

The government has taken a proactive approach to improving the country’s business climate as demonstrated by the fact that Portugal currently ranks 29th in the World Bank’s Ease of Doing Business Index. Admittedly, the country is only 48th for starting a business, but this still places it above the United States and Switzerland on the index. Some of the reforms introduced by the government to improve Portugal’s competitiveness include decreasing the corporate income tax rate, reducing the maximum duration of fixed-term contracts, and making it easier for companies to pay their taxes online.

While these reforms are important, new businesses face specific financial hurdles that require targeted initiatives beyond just labour and tax policy. For that reason, the government launched Startup Portgual+ Program, an extension of the original Startup Portugal Program created in 2016.  This enhanced initiative focuses on particular industries such as commerce, energy and food tech. It also provides access to training, offers new sources of funding, and helps support worker retention.

There’s also been a push at the European level to help support Portuguese small businesses. The European Investment Fund (EIF) launched its Portugal Venture Capital Initiative (PVCi) in 2008. This was EIF’s first fund-of-funds program and included investors such as BPI, Novo Banco, CaixaGest, Santander and the Government of Portugal. As of this summer, the initiative had invested more than 320 million euros in Portuguese small businesses, generating 6,000 jobs in the process. Moreover, PVCi has created a market for venture capital and private equity, thereby indirectly spurring additional investment in the Portuguese start-up scene.

With a population of just over 10 million people, Portugal’s ability to become a start-up hub is inevitably dependent on attracting foreign entrepreneurs. In recognition of this, the government introduced the Portugal StartUp Visa this March. The program targets non-EU Schenghen tech entrepreneurs who want to take advantage of the more than 65 incubators certified to support foreign start-ups. Acceptance into the program is dependent on the degree of innovation and scalability of the business proposal, its market potential, as well as the number of jobs it is expected to create.

Portugal has experienced a remarkable economic rebound over the past few years. However, for this to be sustainable, it will need new and innovative businesses that can create jobs and boost productivity. This recent boom in start-ups suggests there’s good reason to bet on the future of Portugal’s economy. 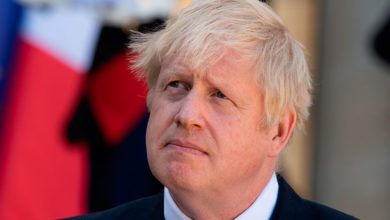 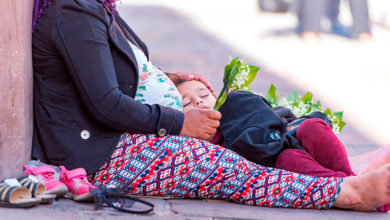 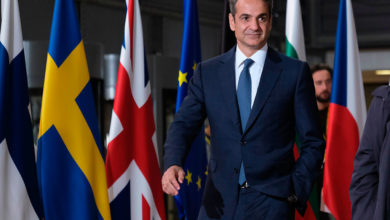 The IMF Prepares to Depart Athens 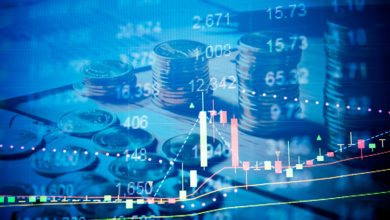