Portugal’s sovereign debt crisis in 2011-2014 caused a rash of bad, or non-performing loans, which are loans either in default, or close to defaulting. These bad loans hobbled the economy, and were a major source of investor concern due to the fragility of Portugal’s banks. Reduction of these loans has been a significant part of Portugal’s recovery and financial reform. Currently, Portugal’s comparative NPL ratios still exceed the European average, and are higher than Italy’s. However, Portuguese banks have recently accelerated their reduction of these bad loans, and are on course to solve the problem altogether. In addition, Portugal also announced that they will repay their bailout loan to the IMF by the end of the year.

These improvements are not just good news, they’re a sign of Portuguese innovation. That is because, by the time the number of NPL’s in Portugal hit their highest number in the midst of Portugal’s bailout, the state banks could no longer use state support without exposing shareholders and bondholders to losses. This is different from lenders in Spain and Ireland, who were able to benefit from such support.

Bank of Portugal Deputy Governor Elisa Ferreira told Reuters, “With the pressure we are exerting and the efforts by the banks, the NPL problem is contained, regulated, controlled, and on a serious path towards its resolution.” About 4-5 billion euros worth of bad loans are cleared every six months, which is a demonstrably fast rate of clearance.

Thus far, through the use of write-downs, selling bad loan portfolios, and agreements with debtors, Portugal’s banks have been slashing about 10 billion euros a year in bad loans, resulting in eliminating over one-third of their non-performing loans since their highest point, in 2016. This means NPLs have fallen from 50.5 billion euros, to 32.4 billion euros this past June, where they made up 17.9% of all loans at their peak.  They have since been dropped to 11.7% of all loans.

While a notable improvement, this is still well above the European average of 3.4%, and still higher than Italy’s nearly 10% rate. However, it is a great deal lower than Greece’s rate (45%) and Cyprus’ rate (29%) of NPLs.

As good as this all is, it’s about to get better: Portugal’s three largest domestic banks – Caixa Geral de Depositos (CGD), Millennium bcp and Novo Banco – have banded together to create a platform to resolve their NPL problem jointly, with common corporate debtors. A platform like this is a key innovation, as Portugal’s banking system lacks sufficiently big banks with major international operations, or partners, who could help them absorb the badly performing loans – which is how Italy is managing their NPLs. This platform is yet to take off, so there is likely to be additional massive improvement for Portugal going forward.

In addition to this financial innovation, Portugal is also experiencing healthy economic growth. Last year, the economy’s growth reached 2.8%, the strongest it’s been since 2000. Since then, multiple companies have been able to resume payments on their non-performing loans. The economy is slowing down, but the government expects economic growth to remain above 2% for the next few years, which in turn means companies will continue to resume payments on bad loans.

Portugal’s good fortune comes as Greece also makes strides with a growing economy of their own; approval of a new bailout, and a recent proposal to create a new special vehicle to cut their bad debts in half.

Under this proposal, lenders would transfer about half of their deferred tax claims to a special purpose vehicle. It would basically be buying the bad loans from banks at market prices. This vehicle would then sell the bonds, and use the proceeds to purchase approximately 42 billion euros of bad loans from the lenders.

In both countries, these new financial platforms allow states to take advantage of their growing economies, to not just stabilise their banks and reduce the rates of non-performing loans, but for their financial institutions to thrive. 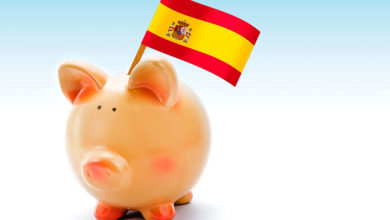 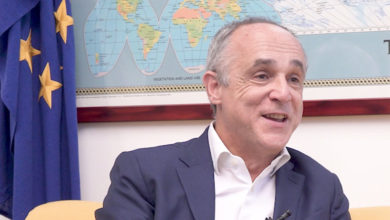 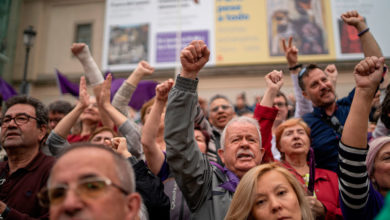 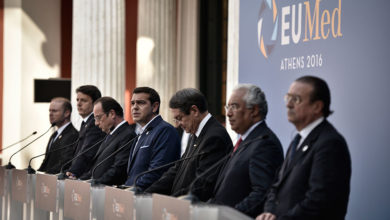