Fatigue continues to loom over Spain as battle lines are drawn in anticipation of polls on November 10th. Many citizens hope that this time around, election results will ease the ongoing political impasse that has left the government struggling to form a successful consensus.

The state-run Spanish Centre for Sociological Research conducted a study in October that estimates up to 32 percent of voters will back the Spanish Socialist Worker’s Party (PSOE) on election day. The Centre’s research also predicts a Socialist-led administration, with support coming from either Podemos or Ciudadanos.

Led by Pablo Casado, Partido Popular views Spain’s upcoming election day as an opportunity to make amends for the defeat suffered in April earlier this year. Opinion surveys indicate that although the PP could make a strong comeback, it is unlikely they will overtake the Socialists due to the splintering of the right-wing vote between themselves and contenders Vox and Ciudadanos.

In the past, Casado has accused left-wing opponent and acting Prime Minister Pedro Sanchez of holding the country to ransom, calling him “the biggest felon in the democratic history of Spain” for failing to negotiate a deal with government. This time around, PP has taken a more restrained approach. Referring to its disastrous results, a senior PP figure said April’s election was a “near-death experience for us. But this time will be very different.”

Recent polls show that while PSOE is on track to attain a majority of votes, the party – alongside Ciudadanos – is likely to cede ground amongst moderate voters who support a resurgent PP. And while a strong performance is expected from party leader Sanchez, regional party support will still be needed if he is to succeed.

Meanwhile, conservative party Vox has become a serious contender in the Spanish Parliament and could also make significant strides in the upcoming election – especially if the Catalan issue continues to smolder. The party currently holds 24 seats in Parliament and is the first far-right movement to do so since the death of dictator Francisco Franco in 1975.

Catalonia has been riven by protests and turmoil since heavy sentences were handed down by Spanish courts to the leaders of an illegal separatist vote held over two years ago. There has been strong criticism of the verdicts, as well as international outcry over the alleged response of police to suppress demonstrators.

How parties position themselves on the Catalan issue will be vital to the citizen support they are able to generate, as results in the region could exert massive influence on the next Spanish government. Members of Sanchez’s Socialist party have indicated they are open to dialogue with secessionists while simultaneously reinforcing the indivisibility of Spain, and the Prime Minister has sought to portray himself as having a tough stance on separatism via the recent sentencing.

Right-wing opponents continue to stridently oppose any form of compromise with the pro-independence movement, and Ciudadanos could suffer as a result. The party’s recent slump in polls will likely cede heavily to PP, who has been reinvigorated by the Catalan crisis. “When the issue is Catalonia, it favours the right”, believes Kiko Llaneras, an election analyst with El Pais newspaper. “And right now, Catalonia is very much the issue.”

Vox launched its election campaign last week in L’Hospitalet de Llobregat, south of Barcelona, and leaned on its ultra-hardline stance that all regional separatist parties be banned. Speaking at a rally in Madrid on October 26th, party leader Santiago Abascal sought to position Vox as the only true alternative for pro-Spanish unity voters.

“Faced with the betrayal of the Socialists, there is only Vox, and faced with criminal separatism, there is only Vox”, Abascal told the crowd, branding the conservative PP as ‘useless’ and the centre-right Ciudadanos movement as ‘opportunists’.

Prime Minister Sanchez recently made strides with his base with the exhumation of the remains of Francisco Franco from their resting place in the memorial site of the Valley of the Fallen to a cemetery in Madrid. The decision was popular with many Spaniards but enraged more conservative voters. Albert Rivera of Ciudadanos believes that the Prime Minister “is playing with Franco’s bones to divide Spaniards between reds and blues for electoral purposes”.

Sanchez has maintained that the exhumation was necessary, noting that it was something he had promised would be done at the earliest possible opportunity. Still, the move was also intended to appeal to far-left voters who may have supported the Podemos party in previous elections.

Podemos leader Pablo Iglesias called the removal of Franco the start of a long process. “There is a lot of work to be done. The remains of Franco remain encrusted in the economic oligarchies and parts of the state apparatus from which they must be unearthed forever”, said Iglesias.

Amidst Franco’s remains, Catalonia’s turmoil, and competing parties, Spain’s election patterns indicate that the most probable outcome of the upcoming poll is more uncertainty.

Missing the Boat on Brexit 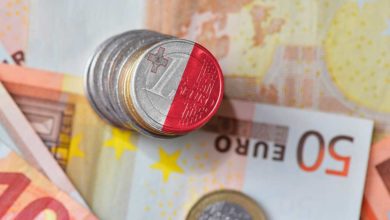 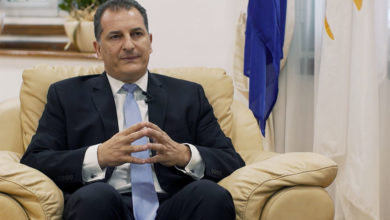 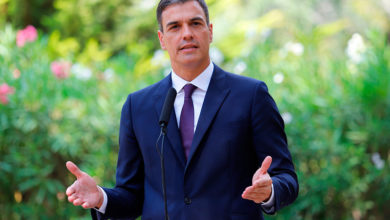 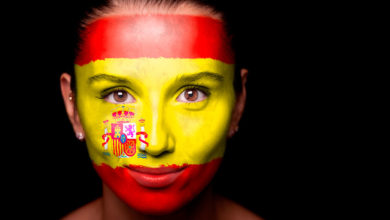